Ever get stuck when you’re in the middle of writing your novel? Or chase the beginning like a merry-go-round you’re not sure how to jump on? Or have entire construction crews go on strike when you’re world-building?

I’ve found the best way to break free of all that and get on with the business of actually writing the book is to pose one basic question:

Those two words have power. They can unlock a sticky plot or generate nuance or establish the entire universe of your work – if you take time to answer the question honestly.

Example: See this photo of an alley? It looks interesting, maybe a little mysterious. Something about the curve at the end is intriguing.

And then I get started with what if.

What if this alley was built in the late 1700s and there have been stories around town about it being haunted? And what if several people – at least a dozen since 1970 – have disappeared walking down it? And what if a reporter starting investigating the disappearances and experienced a time-slip of his own? What if he ran into a guy who looked like a pirate and at first he thought the guy was dressed up to be in a play but something about him looked different. And what if the reporter saw the guy vanish right in front of him? And then what if he went back to tell his editor about it and the editor killed the story and then the reporter found out that the editor’s first wife was one of those who disappeared?

See? A few what-ifs and I’m already into the story.

It may seem basic (it actually is … that’s the beauty of it), but sometimes the rudimentary tools are what you need to get the work done. This elementary device has several benefits:

Give it a shot next time you’re stuck. Who knows, it might charge up your work. And what if it does? Where to then?

By the way, there are many fine writing helps out there (and you can find some of them on my I’m a Fan page, which I add to weekly) that tout effective techniques, solid advice, explanations of rules – including when to break them – and how to get past writer’s block if you’re ever so afflicted. They’re all good resources. I encourage you to use them. 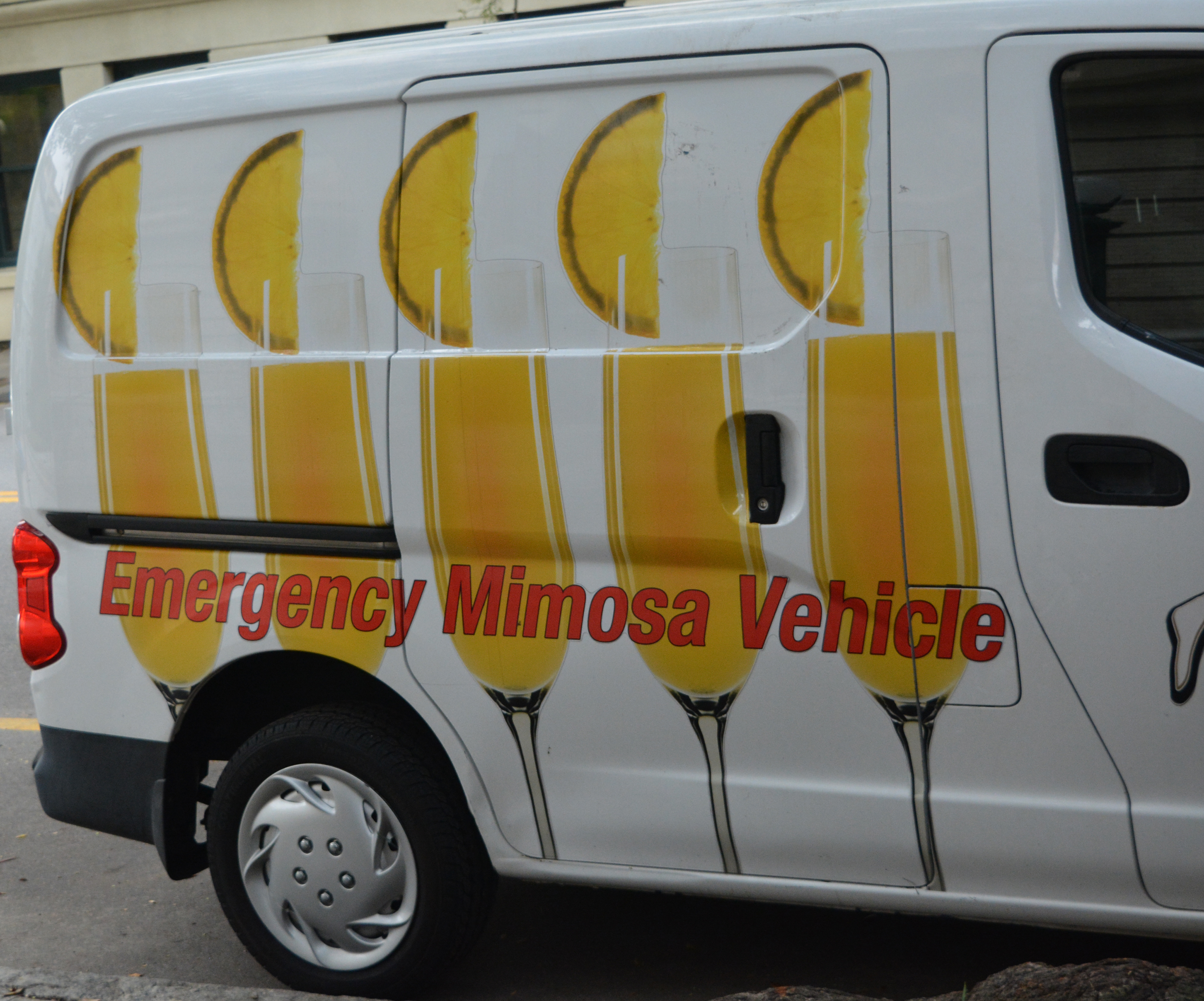