This photo was taken in 1865, according to a story on Glimpses of Charleston. It’s Rutledge Avenue at the corner of Tradd, which back then was waterfront. The torpedo boat in the foreground (visible because it was apparently low tide) was buried under the street when that area was landfilled. The street now looks like the photo below.

Write a story about the former captain of the boat who still haunts these streets and wanders the halls of the house (shown in the background of both photos), looking for his vessel. 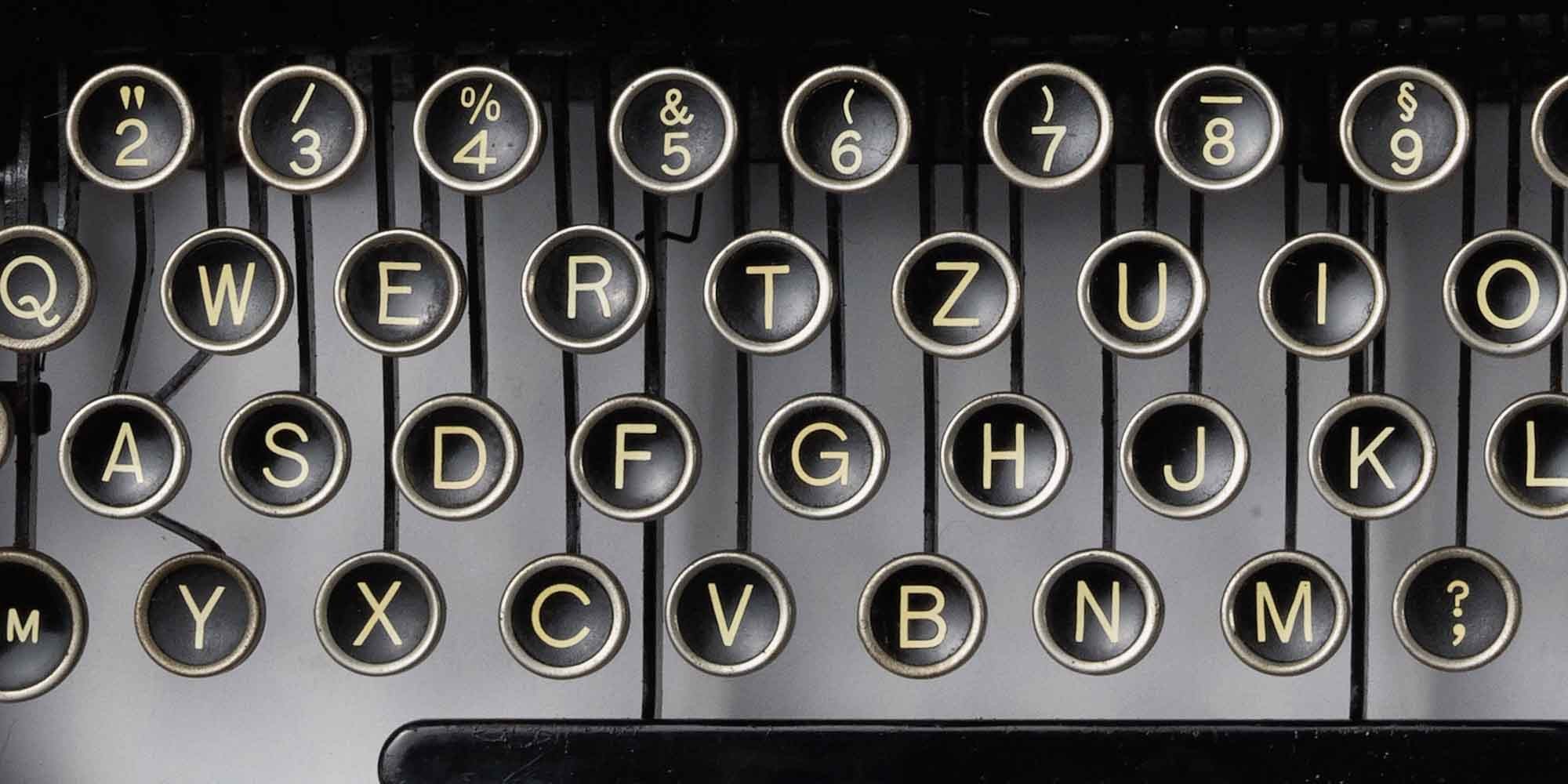